On November 30th, more than 100000 people participated in the BIG Bell Test, a global experiment to test the laws of quantum physics. The participants played a specially designed video-game whose goal is to generate a stream of 0s and 1s which is as unpredictable as possible. These numbers were distributed to 12 physics laboratories all around the world where they were used as input in tests of Bell's inequality and related experiments. The experiments were performed in Barcelona, Boulder, Brisbane, Buenos Aires, Concepción, Munich, Nice, Rome, Shanghai, Vienna, and Zurich. The project was coordinated by the ICFO institute (Barcelona). 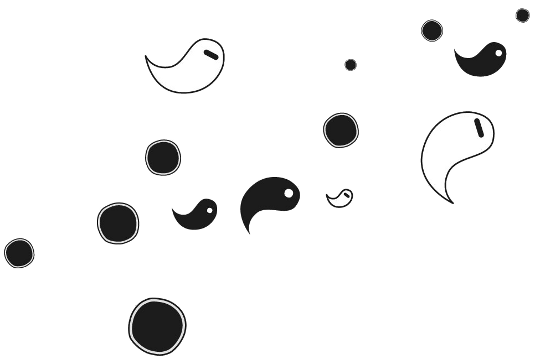 Our team at the LMU has tested Bell's inequality using entanglement between a single Rb atom and a single photon. The atom was stored in a trap in one lab, while the photon went over an optical fiber to a second lab located 400 meters away, where it was measured. Random numbers obtained from human contributors were used to decide which measurement to perform on the atom. A significant violation of Bell's inequality was observed involving over 40000 human decisions. 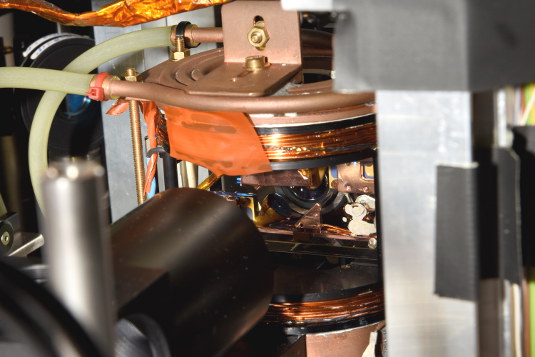 Trap apparatus for storing and measuring a single atom

With the large number of participants and over 90 million generated bits this project impressively demonstrates how a broad audience can be directly involved in answering scientific questions.